This post is about crypto, and tangentially about NFT and all the Web3 stuff. It’s not very kind to those technologies (because they are mostly over-hyped crap tuned to 11), if you already know that I’m oh so wring please leave now, I don’t want to be evangelized, thank you.

With that out of the way it’s time to talk about crypto. Crypto will from now on be synonymous with Cryptocurrency. a) cause it’s shorter and b) because it’s common terminology now. So what is this “Crypto” - The new hot buzzword and concept that splits worlds in never seen before efficiency.

Here are a few common definitions and ideas i have seen/heard, I’ll try to unify them later.

I’m sure all of the above text-blocks have been heard in slight variations by almost everyone that does not live under a rock in the woods. It’s sometimes hard to separate valid critiques and valid upsides against the ground truth, mostly because the tech has not seen much “everyday” use (and no, investment and NFT-flipping is not an everyday think [yet] ). It remains to be seen what happens. I promised my own definition at the beginning of this section, so here goes nothing:

“Cryptocurrency” is a system of building ledger systems that are save against specific kinds of attacks. From their start as money they quickly evolved to mostly hype-based Speculation-assets and such build on top of this tech. Most if not all can more often than not be classified as a “bigger fool scam” - Money can only be made by buying, hyping and selling to the next one down the line who does the same with the expectation to find someone to sell to and so on, the cycle repeats with no exit condition.

That is long i know, but here’s the TL;DR:

Crypto, while maybe well intentioned at the start has lost most if not all good aspects.

A justification of sorts

Extraordinary claims require extraordinary evidence, and as the crypto-craze seems to be still growing I am going to specifically address why that is bad, really bad actually.

“Crypto-bros” often talk about the tokenization of everything - turning any ol' object and concept into something tradable, speculated on and focused on monetary returns. After all why bother if it’s not financial in nature?

The broad idea (or wrong assumption in this case) is that everything should be tradable, should be monetized and that this is a great idea. Here’s the problem, perfectly visualized by something that they hype for being great: “Play to earn”, the idea that gaming and free-time is worth nil and nothing if no financial benefits are received. Im “ye olden days” a game was something to enjoy, something calming and relaxing or whatever one could get out of it. You bought a game not for it’s ability to bring (financial) value, but other, non-specific things, like the ones listed above. At some point the “Play to earn” people seem to have lost their ability to see anything but “line go up” as worthless, counterproductive and wrong.

As outlined above, the crypto-bubble seems to be focused on monetary value only, I could put even more examples here, like the way they behave towards people that bring up concerns regarding social implications, how they belittle those who made a mistake or got scammed etc. All this points to one conclusion: A great part of the “culture” / the “community” isn’t really a community, it’s a loosely coupled group of highly self-centered people with common financial stakes (groups often form around projects that require buy-in, sometimes significantly so).

The goal of any project with financial stake is “going to the moon” - meaning that early “investors” can sell their shares to new people for extreme markup and generate lots of money doing so. There are meme-coins named after it, songs, poetry, everything. Going to the moon means that you “made it”. Do you see the problem here? read the last sentence again: sell their shares to new people. A project can only “go to the moon” if, and only if there are always new buyers that are willing to pay such ballooning prices. With a sales-pitch that can be boiled down to “someone will buy it higher” this hits a wall, and fast. Here it goes:

And here we come to the most damming issue, the one that every token will run into, no matter how “hip” or how “utility driven” it is. The one fundamental problem with any system focused on aggressive growth without fundamental values (such as normal companies that produce something):

The token worth depends on there being new people buying in at ever inflating prices.

This is the “bigger fool’s scam”: As soon as there is no one left to buy in at overvalued “moon prices”, if the supply of suckers to part with their real money dries up then the value collapses. This is due to the fact that crypto does not create money, it’s not money after all, it only moves it. A holder can only realize his/her gains if someone else provides the liquidity for that extraction. In all cases someone is left holding the bag. A bag of worthless tokens that, now that nobody is providing the ability to “withdraw” actual money quickly drops ever more. This is the same as any other “pump and dump” - the now worthless item and the losses are shouldered by those that came in last, the biggest fools.

A vision of the future

Is there a way out of the corner that crypto-currencies find themselves in? I don’t know, but i don’t think so. Here’s why: The idea behind a tokenization of everything is the “financialization” of everything. Besides being deeply dystopian it is and will always be a requirement of the technology. Noone is going to run the rigs if there is no money to be made. Why use something so slow, something so expensive (think gas fees) and yet so… boring. This is nothing new, it’s just a bad bank with a different name. Your average person doesn’t care how mayn layers of math there are, they just want to buy a sandwich.

So in closing here’s my TL;DR:

Crypto will most likely stay the hype-based gambling it is today and maybe even stay alive for a few years/decades to come. But we will (hopefully) never see it replace any actually relevant and working systems. 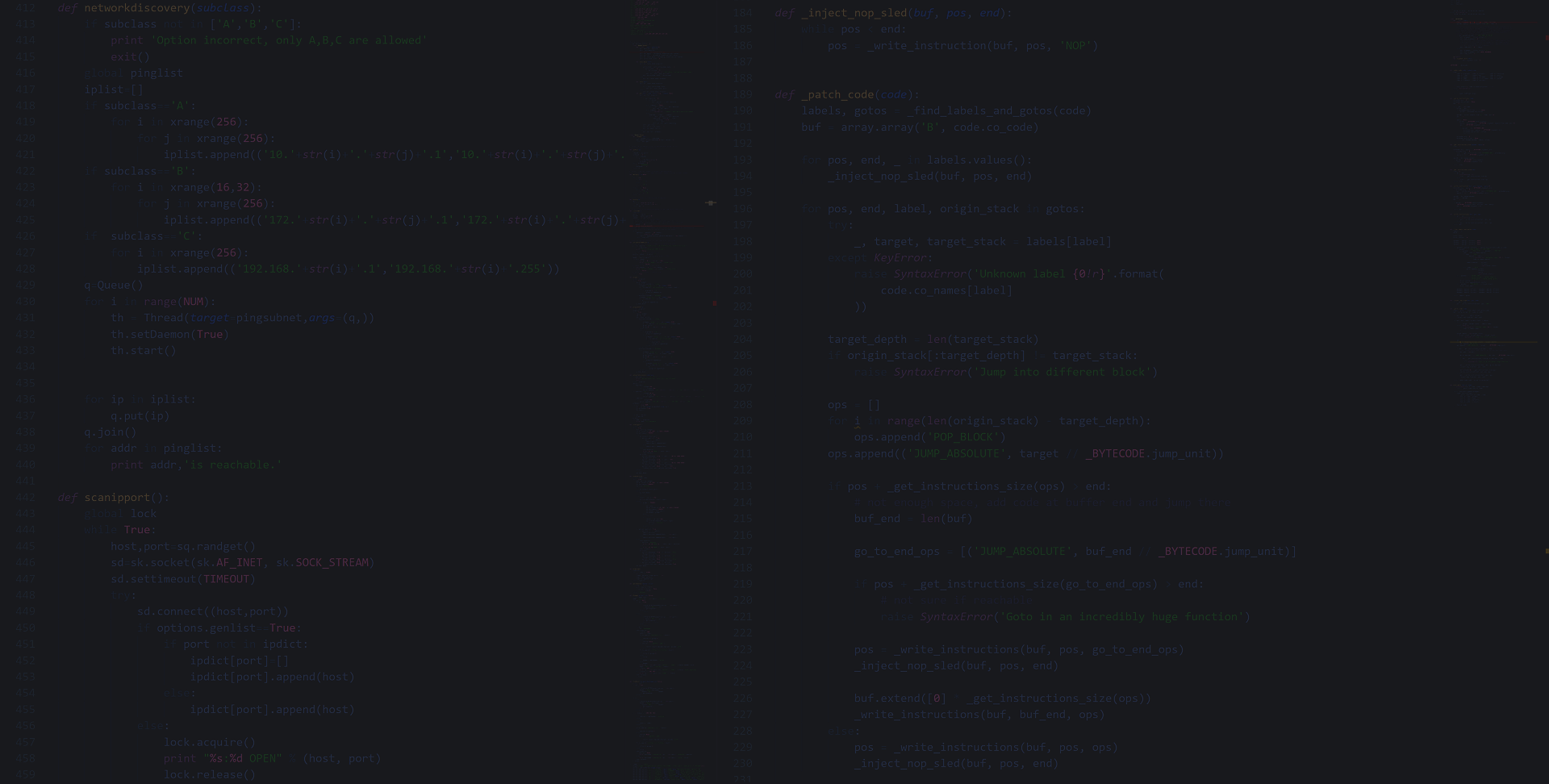